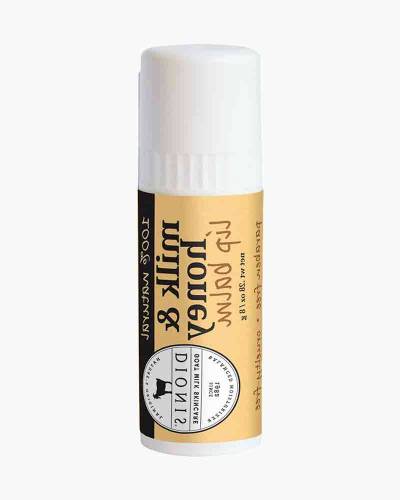 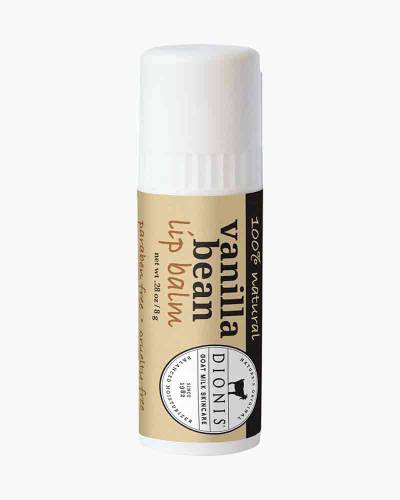 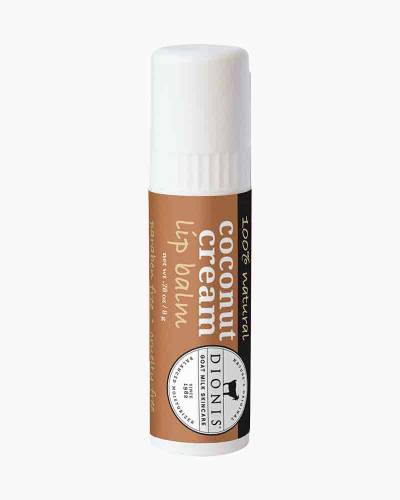 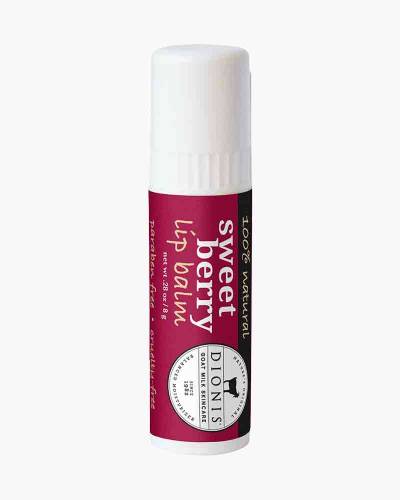 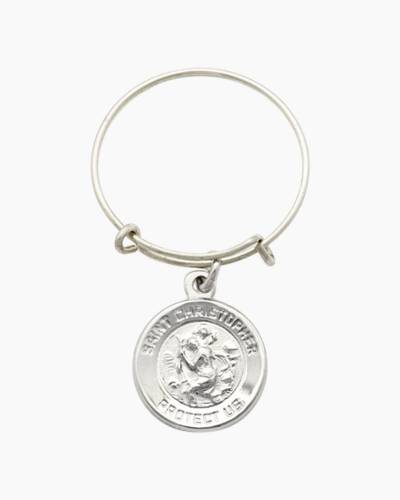 Dionis Skincare products are all made right here in the USA, and each of their skin-rejuvenating products is infused with goat’s milk. Why goat’s milk, you may ask? It just so happens that it’s naturally high in protein, fat, iron, and vitamins A through E – that’s why! Basically, it turns out that it’s really good for your skin, and it’s also easy on skin as well – even for someone with milk sensitivity and other allergies.

From Dionis:
"Dionis™ takes its name from Mrs. Dionis Coffin who emigrated from Devonshire, England to Massachusetts in 1642; she settled in Nantucket Island in 1660. In the year 1653, Mrs. Coffin was brought into court at Newbury, MA and charged with overpricing her beer (3d. per quart). She stoutly defended herself maintaining it was a higher quality beer and was acquitted! Dionis and her husband had 9 children and many descendants. The first steam engine in Nantucket was named Dionis and a beach called Dionis Beach on Nantucket Island, still very popular today.Dionis™, originally called Dionis Goats Milk Soap™, was founded in 1982 on a Goat farm in Virginia and later moved to Bucks County, Pennsylvania. We hand make our natural Goat Milk skincare product adhering to strict standards using quality ingredients. Our products are cruelty free, paraben free, gluten free and sulfate free. Similar to our name sake Dionis Coffin, our products are made of the highest quality, and we pride ourselves on still making it ourselves for over 35 years!"

Join today and receive 10% off your purchase and be the first to know about new arrivals, offers and more.
Sign Me Up
Privacy Policy
*Offer for new signups only. Offer sent in email
Today's Offers
Change Store Location
Search by City, State, or Zip Code
Loading ...
Back
Add to a Wish List
Gift Message